For nearly 150 years of its history, Middleburg Heights was a sparsely populated farming community.

Farming started back in 1809 when the first log cabins and small family farms were hewn out of the heavily wooded wilderness and marshland that characterized this part of Cuyahoga County.

When pioneers first settled the Middleburg Heights area, they found two lakes and a huge swamp that were created by the last glacier that covered this part of Ohio about 11,000 years ago.

The swamp extended from south of Fowles Road and Lake Isaac north to Lake Abram near Sheldon and Eastland roads and on up into the southern part of Hopkins International Airport.

Middleburg farmers realized that the rich soil of the swamp, described as “black muck,” was ideal for growing onions and other vegetables.

Around 1843, they dug out and widened a small creek with hand shovels from Lake Abram to the Rocky River. This channel, called Abram Creek, can be seen today flowing under small bridges on Sheldon Road and on Eastland Road.

After being widened, Abram Creek drained part of the lake and marsh and exposed acres of “black muck” for farming. This was the start of a very successful farming industry that eventually earned Middleburg(h) Township the title of “Onion Capital of the World.”

Our farmers specialized in growing onions called yellow globe, red wetherfields and yellow flats. They also grew large amounts of celery. For decades, Middleburg farmers shipped tons of these onions all over the eastern half of the United States and as far south as Alabama and Georgia.

The farming era in our community started to come to an end after the Second World War, as the population and demand for housing grew and, one by one, farms were sold to become housing developments.

In 1961, Middleburg Township became the City of Middleburg Heights, and, in 1971, the last farm stopped operating in the city. 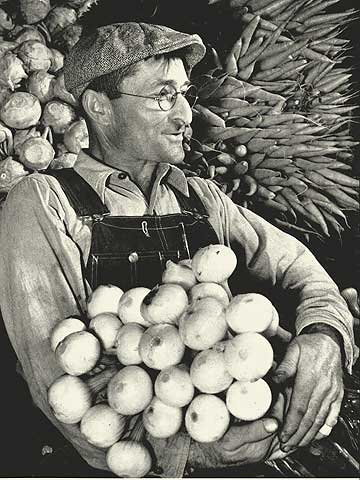 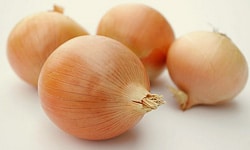