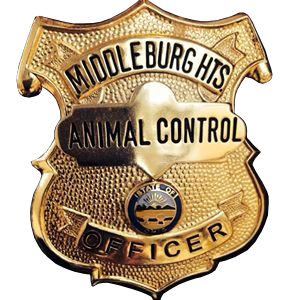 The mission of the Division of Animal Control is to promote and protect the health, safety and welfare of people and pets in the City of Middleburg Heights.

This is accomplished in part by maintaining humane and orderly control of all animals taken into the care of the Animal Control Officer (ACO).

Animal control professionals play a vital role in our safety and well-being. Their dedication and hard work, supported by the administration, helps make our city a good place for all creatures great and small.

In January 2013, Laura Takacs was hired as full-time ACO for the City of Middleburg Heights. Laura is a nationally certified Animal Control Officer and a Registered Veterinary Technician. She is currently pursuing a Bachelor of Veterinary Science degree.

Her work experience includes ACO work in the cities of Berea and Parma, an externship in surgery and Humane Officer training/enforcement at the Cleveland Animal Protective League, and work as a veterinary technician at Three-O-Five Animal Hospital in Wickliffe.

Laura serves on the board of the Cuyahoga Animal Wardens Society (CAWS), which promotes continuing education, and is a member of the Stautzenberger College Humane Investigator project board.

Assisting ACO Takacs is Animal Control Helper Bryan Bartch. It is Bryan who typically takes residents’ calls for service. He has several years of animal control experience with the City of Parma Heights.

The Animal Control Officer performs a number of duties:

If your pet becomes lost:

The City of Middleburg Heights’ setting provides an abundance of wildlife to enjoy. However, situations can arise where wildlife becomes a nuisance. Through education and management we are promoting the control and enjoyment of our wildlife.

At this time, the City of Middleburg Heights is not offering trapping services. For a list of Commercial Nuisance Wild Animal Control Operators please refer to this opens in a new windowlist provided by the Ohio Department of Natural Resources.

The City permits residents to use their own traps. If you do plan on using your own trap you must notify Animal Control before doing so. With the exception of cats, the City of Middleburg Heights will not be responsible for the pickup or disposal of trapped wildlife. In addition, you must also follow all City rules and regulations regarding trapping, as well as opens in a new windowState regulation 1501: 31-15-03.

See below for any required forms pertinent to your situation. Each can be downloaded and printed.

Requests for volunteer, adoption, and fostering will only be considered if the appropriate form has been filled out and submitted in person to the animal shelter or emailed to Ltakacs@middleburgheights-OH.gov 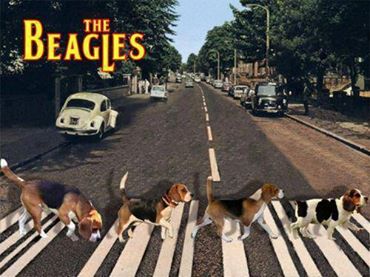 Dogs kept outside must have access to shade and cool clean water in the summer, and a covered, dry shelter in the winter. Pets should be brought inside when temperatures reach extreme levels in either direction.

NEVER leave your pet in a parked car during hot or cold weather. Even with the car windows open, the temperature inside the car can reach more than 100 degrees in just a few minutes. Parking in the shade does not guarantee the safety of your pet.

The ASPCA provided the source material for these tips. For complete dog care tips, click the link below. 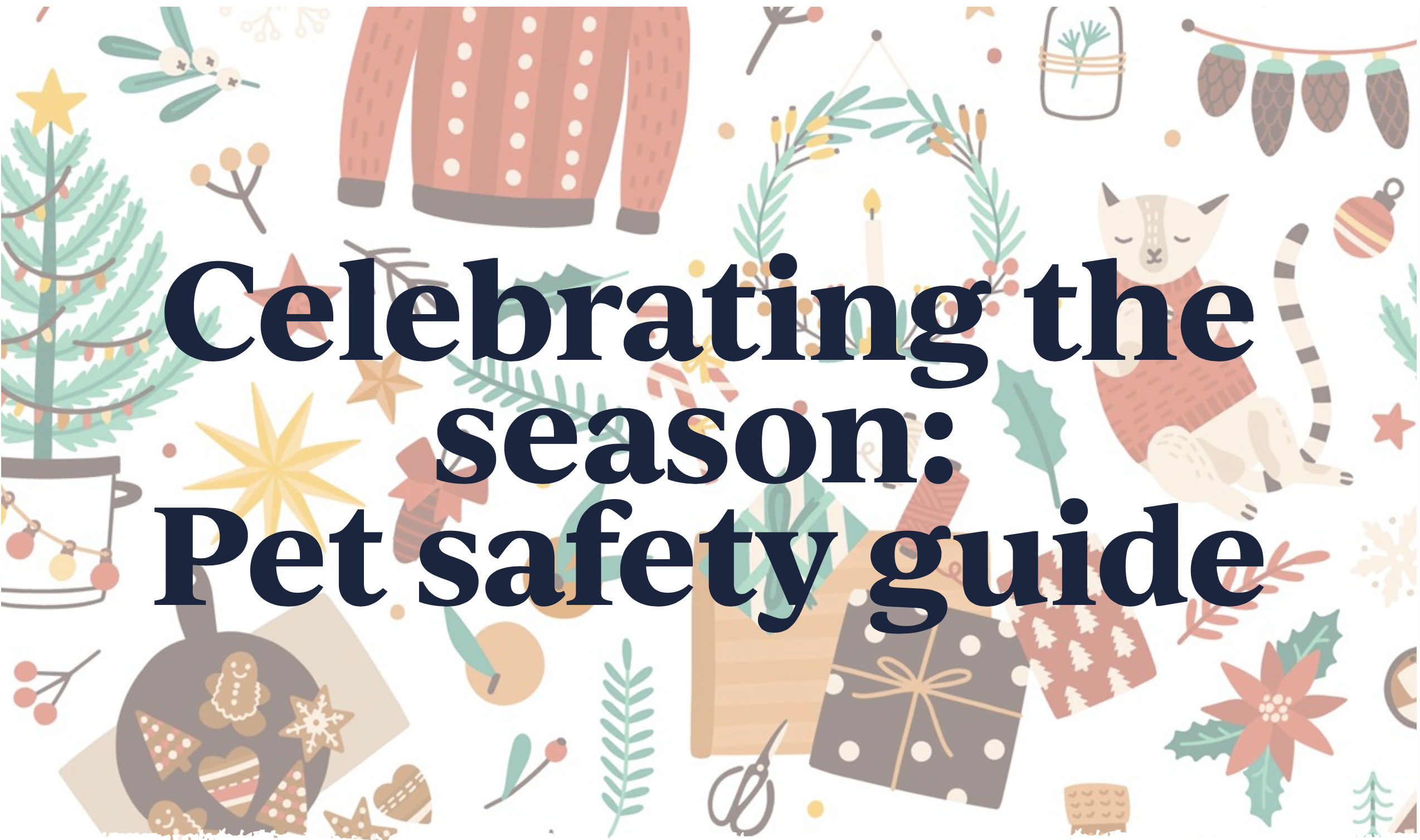 During the holidays many people will be looking forward to spending time with friends and family, but this time of year can also be stressful, especially for pet owners.

Pets always manage to find ways to get into trouble and seemingly innocent behaviors, such as chewing or begging for table scraps, can quickly turn dangerous and with the holiday distractions, it can be difficult to keep a close eye on them.

A guide to help pet owners keep their furbabies safe during the holidays:

opens in a new windowhttps://www.coverage.com/insurance/home/holiday-pet-safety-guide/

See below for information pertinent to each situation.

The following animals are classified as “dangerous” and require a special permit to be kept within city limits. In addition some special housing restrictions may also apply. Please seek information under tab Middleburg Heights Codified Animal Ordinances below.

"Dangerous wild animal" means any of the following, including hybrids unless otherwise specified:

All of the following nonhuman primates:

"Restricted snake" means any of the following:

If you encounter a sick or injured animal, do not approach or try to handle it. Contact Animal Control as soon as possible. If the animal is a threat to people or domestic animals, call the police.

If you believe your pet may have ingested a potentially poisonous substance, there is a paid service that provides pet poison related emergency consultation, 24/7 year round. The number to call is 888.426.4435. NOTE: A $65 consultation fee may be applied to your credit card.

All dogs kept as pets within city limits must have a license. These can be purchased through the Cuyahoga County fiscal officer, at Discount Drug Mart locations or at Cuyahoga County Dog Shelter.

Although Middleburg Heights Animal Control does not accept surrendered animals, if you need to give up your animal you may contact us for assistance in finding it a new home. You can also contact the opens in a new windowCleveland Animal Protective League (APL) and surrender the animal to them for disposition.

See below for a list of ordinances pertinent to pet ownership and animal husbandry within the city limits. opens in a new windowChapter 618 – Animals

Donations will be used for improvements to the Tri-City Bark Park. Read the story at opens in a new windowCleveland.com. 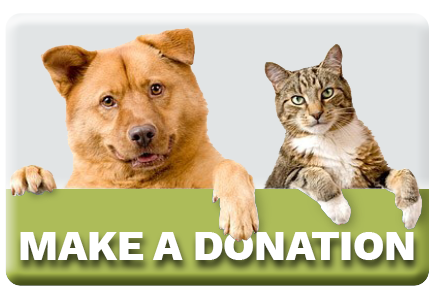 It is the policy of the City of Middleburg Heights to accept donations to offset the costs of treatment and care of animals in the City’s possession.

Donations for animal care will are used for items, such as: