An elected Mayor and City Council govern Middleburg Heights under a City Charter adopted by a vote of residents in 1961. City Council is composed of seven members, who are elected to serve two-year terms. Our city is divided into four wards. The voters in each ward elect a council member to represent them. Three council members, including the Council President, are elected citywide on an at-large basis. 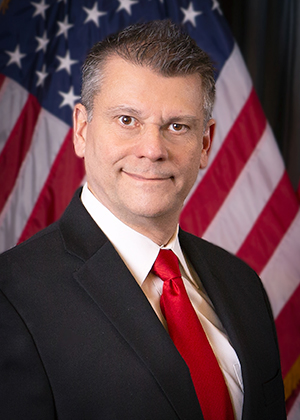 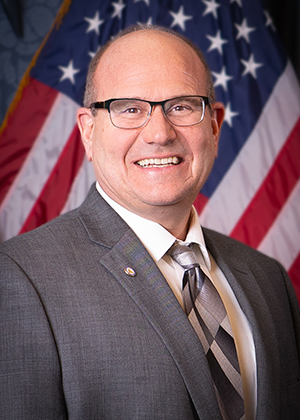 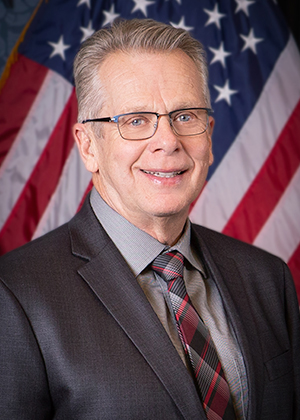 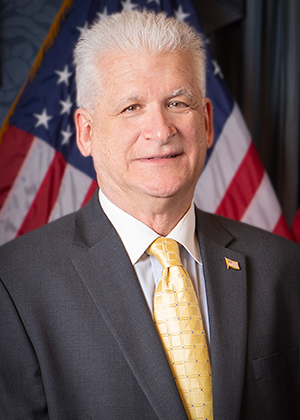 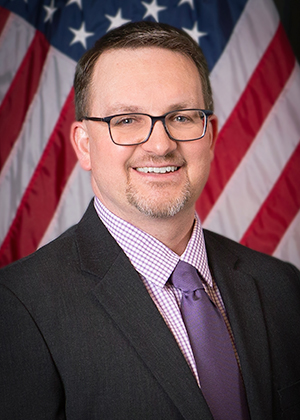 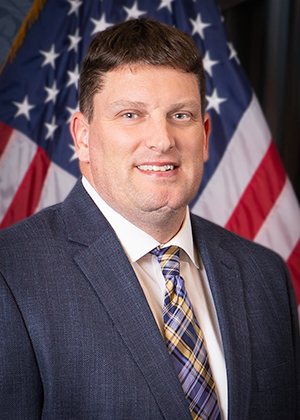 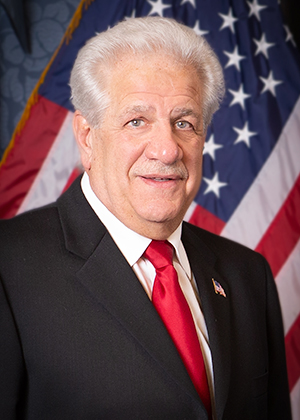