Where did you grow up?
I grew up in Seven Hills the son of Edward and Mary Ann Desmarteau. My mom still resides in the home where I grew up. I am one of three children, an older brother resides in Clarks Green, PA and a younger brother lives in Port Saint Lucie, FL.

Where did you attend high school?
My parents believed in Catholic education. My brothers and I spent 8 years in a Catholic elementary school and then we all went on to graduate from Saint Ignatius High School, proud to be ‘Men for Others’ in the Jesuit way!

How did you start your career?
While attending C.S.U., I started to work part-time for the Seven Hills Fire Department as a fire fighter / E.M.T. Upon graduating from C.S.U. in 1986, the Seven Hills Fire Chief approached me to see if I would be interested in going onto paramedic school. At that time I was getting frustrated as a basic EMT not being able to provide the highest level of prehospital care to those in need, so I accepted the opportunity to attend paramedic school. By the time I graduated from Parma Community General Hospitals Paramedic Program in November of 1987, I found the paramedic profession to be so fulfilling, I changed my career path and decided to become a full-time career fire fighter / paramedic. I took two civil service tests and was hired by the Parma Heights Fire Department on November 2, 1987. After serving the Parma Heights Fire Department for 4 years, I took two more civil service exams and was sworn in as a fire fighter / paramedic for the Middleburg Heights Fire Department on November 9, 1991. I have proudly served the Middleburg Heights Fire Department as fire fighter / paramedic and promoted over the years to Lieutenant, Captain and currently serving the role of Assistant Chief since March 29, 2004. Some additional roles over the years included being a hazmat technician, fire inspector, public educator, fire investigator and Secretary, Vice-President, President and Past President of the largest fire prevention association in the State of Ohio – North Eastern Ohio Fire Prevention Association.

What do you like about your career, and how do you best contribute to the City of Middleburg Heights?
The greatest part of being a fire fighter / paramedic is serving people, especially during their greatest time of need. It is amazing the positive strides that this career has taken over the last 35 years in prehospital medicine and all the additional roles the fire service has taken on as our world has changed around us over the years. There is no greater feeling than to know that what you and your team of emergency responders has done, has truly saved the life of one of your fellow human beings! We may not have made millions as a professional athlete or won a Super Bowl, World Series, NBA Title, or the NHL Stanley Cup, but there is no greater feeling than to know that your skills, talents and experiences has helped save the life of someone! This has only been made possible because of the gifts and talents that have been bestowed upon us by our Creator, through the intervention of all the great people that trained each of us over the years, and the field experiences we acquired from your years of professional service. Over the last nearly two decades, I have been able to serve the community as fire prevention officer. It has been a real privilege getting to know our business owners and their employees. Watching these businesses and their special operations grow and evolve over the years and see how all these businesses come together to make a strong, striving, safe community that we are all proud of, is so rewarding!

What do you like to do in your spare time?
In my spare time I enjoy spending time with my two boys and family. I also like bike riding and walking / hiking in the Metro Parks and the Cuyahoga Valley National Park and volunteering for community service. 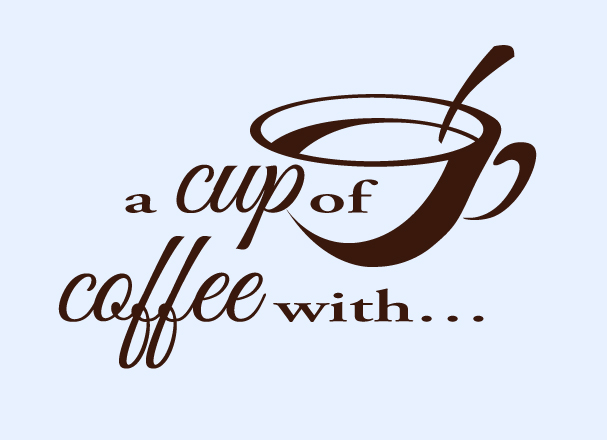 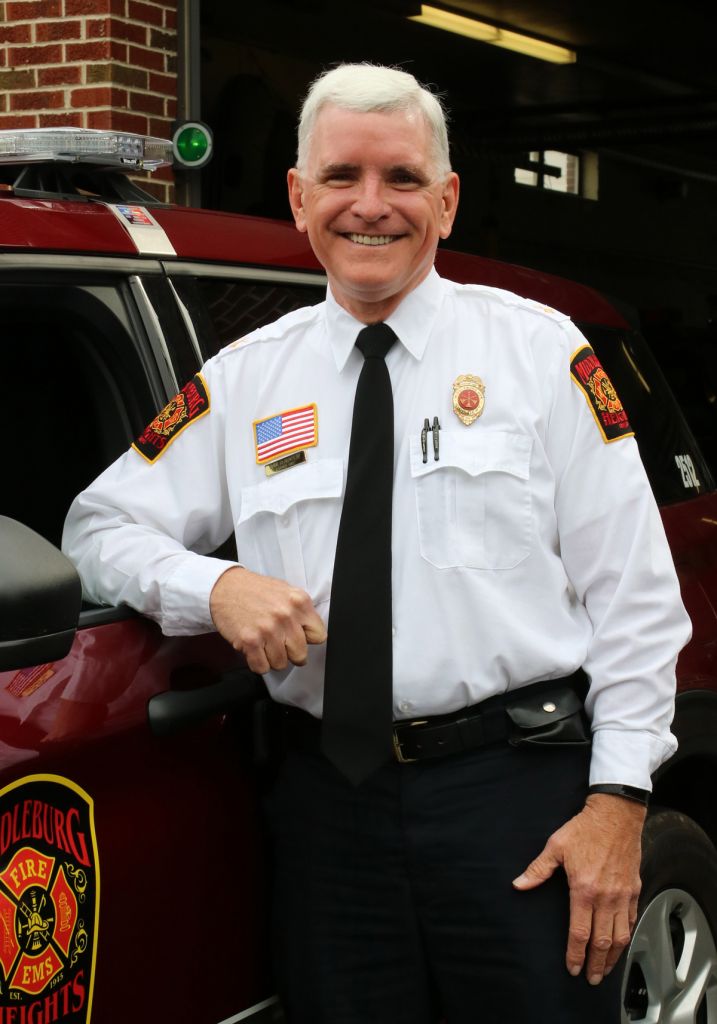